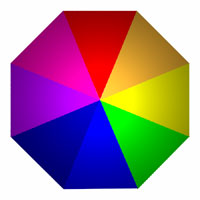 Colour is simply light of different wavelengths and frequencies and light is just one form of energy that we can actually see that is made up from photons.
We all live in a world where at some point, colour will be a part of, and effect us in our every day lives. Colour in everyday life is very diverse, from knowing that a fruit is ripe to eat, to understanding how Colour can affect our moods: Blue can be Calming – Red can make you tense.

We are all surrounded by electromagnetic waves of energy of which colour is just a small part.

The visible spectrum of colour as we see it, consists of seven main colours:
The retinas in our eyes though have three types of colour receptors in the form of cones. We can actually only detect three of these visible colours – red – blue and green. These colours are called additive primaries. It is these three colours that are mixed in our brain to create all of the other colours we see… how clever we are!

Where does colour come from?

Colour simply comes from light. Sunlight of course is the main source that that we are all familiar with. Using a prism, we can ‘extract’ the colours from white light – ie. sunlight.

When light from the sun passes through a prism, the light is split into the seven visible colours by a process called ‘refraction’.

Refraction is caused by the change in speed experienced by a wave of light when it changes medium.

Colour is made up of different Wavelengths and Frequencies
Each colour has its own particular wavelength and frequency. Each colour can be measured in units of cycles or waves per second.

The same applies to light. The colour RED has a wavelength of around 700 nanometers long – one wave spans only 7 ten millionths of a meter! Whereas, Violet has a much shorter wavelength, so each violet wave would span a much shorter distance.

Within the Universe, positive and negative charges (waves of energy), are constantly vibrating and producing electromagnetic waves traveling at an incredibly high speed.(186,000 miles per second, the speed of light.)

Each of these waves has a different wavelength and speed of vibration. Together they form part of the electromagnetic spectrum.

Light travels in waves. A wavelength is the distance between the same locations on adjacent waves.

The frequency of a wave is determined by the number of complete waves, or wavelengths, that pass a given point each second.

The colour RED for example, has a frequency of around 430 trillion vibrations a second, whereas Violet has a much higher frequency, so each violet wave would pass a given point much quicker than the colour RED. All light travels at the same speed but each colour has a different wavelength and frequency.

The higher the frequency, of the colour, the closer together the waves of energy are.

They are also used together in Colour Therapy to give balance. We need the balance of the electric/cool colours and the magnetic/warm colours for our wellbeing and smooth functioning of our bodies.

Complementary colours are opposite each other on the colour wheel,

Magenta is the eighth color and is not part of the visible spectrum, but is a combination of red and violet, thus combining the energies of those two colors. That is to say, that magenta helps us to use our earthly experience and grounding together with intense spiritual awareness. It can help to release past conditioning and help us to move forward. 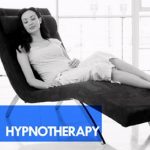 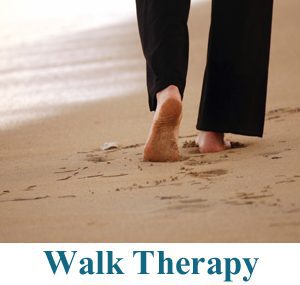 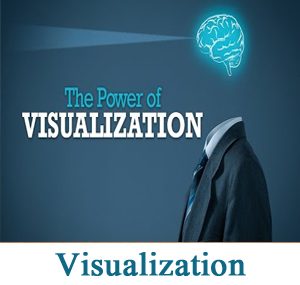 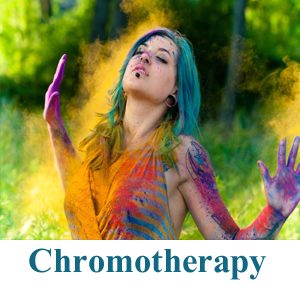 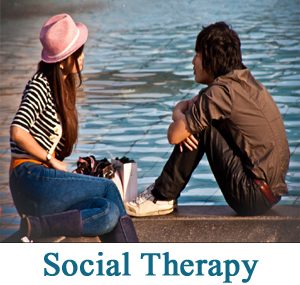 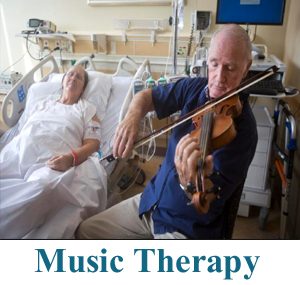 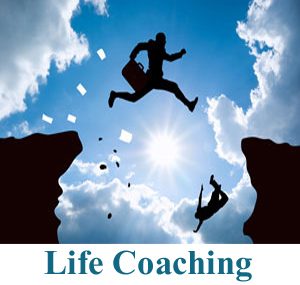